How can ankle arthritis be treated without surgery?

What operations can help ankle arthritis?

For many, surgery is felt to be the preferred solution as it can provide long lasting pain relief and a return to being active. The correct treatment very much depends on the severity and type of arthritis and the age, general fitness and activity levels of the person affected.

Keyhole surgery or arthroscopic debridement of the ankle joint is also known as Cheilectomy. It can be very effective in certain cases of arthritis. It is particularly suitable in people where the majority of the symptoms are coming from the pinching of bone spurs or soft tissue at the front or back of the ankle during joint movement. It does not actually cure the arthritis or halt its progression but in appropriate cases it can be very effective in controlling symptoms. The advantage is that this is a small procedure which is joint preserving and has a quick recovery time. There is no need for crutches or a cast after this type of surgery.

In some types of arthritis there is uneven wear across the joint. These are generally the result of long term abnormalities in the overall alignment of the joint. In certain cases it is possible to surgically realign the joint and make the forces go through the unworn portion of the joint thereby getting rid of the arthritis pain and preserving movement. This is an exciting new area in the treatment of ankle arthritis. Mr. Al-Nammari has been involved in research in this area and has published on new osteotomy techniques.

Arthroscopic "keyhole" ankle debridement is a fairly small procedure and takes approximately 45 minutes to be performed. It can be undertaken as a day case under regional anaesthetic block making the leg numb for six to twelve hours. You will be seen by an Anaesthetist and can be awake, sedated or have a general anaesthetic during surgery. It is possible to walk straight away after the operation with just a special shoe or boot. There is no need for a cast or prolonged immobility with modern surgical techniques.

Ankle osteotomies, ankle replacement and ankle fusions are larger surgical procedures and they take approximately 1.5 - 2 hours to be performed. They generally require an overnight stay in hospital and can be undertaken under regional anaesthetic block making the leg numb for six to twelve hours. You will be seen by an Anaesthetist and can be awake, sedated or have a general anaesthetic during surgery. You will have a plaster cast placed on the leg during surgery and will not be able to put any weight through the leg for a minimum of 4 – 6 weeks.

Should I have an ankle fusion or an ankle replacement?

The decision to have an ankle fusion or an ankle replacement is often straightforward. On occasions however it is not clear cut and it is a matter for discussion between the patient and their surgeon. There is no single correct answer and it is generally a matter of individual preference.

Perhaps surprisingly, there is not much evidence to support ankle replacements being better than an ankle fusion in terms of controlling symptoms. In fact in one study looking at a group of patients that had one ankle fused and the other side replaced the patients did not have a “preferred” or “better” side. The patients were equally happy with both.

Mr. Al-Nammari undertakes the majority of his private operating at The Nuffield Hospital in Ipswich. Using the latest techniques in local anaesthetic blocks means that most people having surgery are comfortable enough to get home on the day of surgery should they so wish. For those who need to or just feel more comfortable spending the night in hospital after surgery this is of course possible. The choice of anaesthetic is based upon your own preferences and the opinion of the Consultant Anaesthetist who you will meet before any surgery. Many people prefer to be asleep during surgery and have the local anaesthetic block performed while asleep to control any post-operative pain. 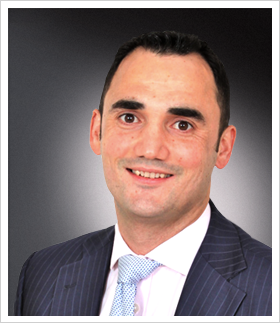 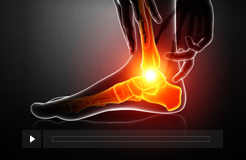 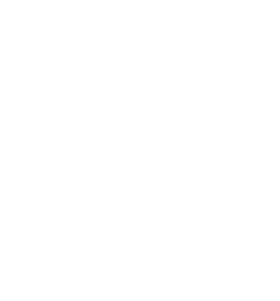